David Nuñez started off in coffee as a coffee picker. He went from farm to farm, following the harvest and looking for the farmers that offered the best price per kilogram of cherries. He liked the idea of producing coffee, but at the moment, he didn’t have the money to get a farm on his own. He decided to save money and with the passing of time he had saved enough money to acquire a farm and that was when David ocially became a coffee producer.

Looking into increasing his profitability and for better incomes, David started to produce specialty coffee in 2017. Today he has a very organized farm, where he manages all the coffee production and his wife, Betty is in charge of the accounting and finances of the farm and also helps in the harvest activities.

The most valuable things that he has achieved out of coffee is that he has been able to receive better income, purchase more land, increase his scale, and sustain his family. With the extra income that he has received, David was able to build a new drying infrastructure to improve the quality harvest after harvest. He has also learned that if you work hand and with attention to detail, you can achieve great things and go far. 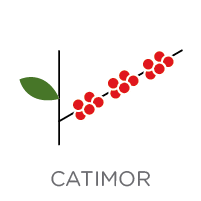 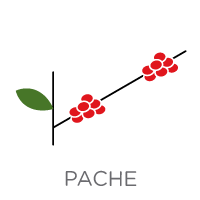 Fully washed and fermented for 36 hours. 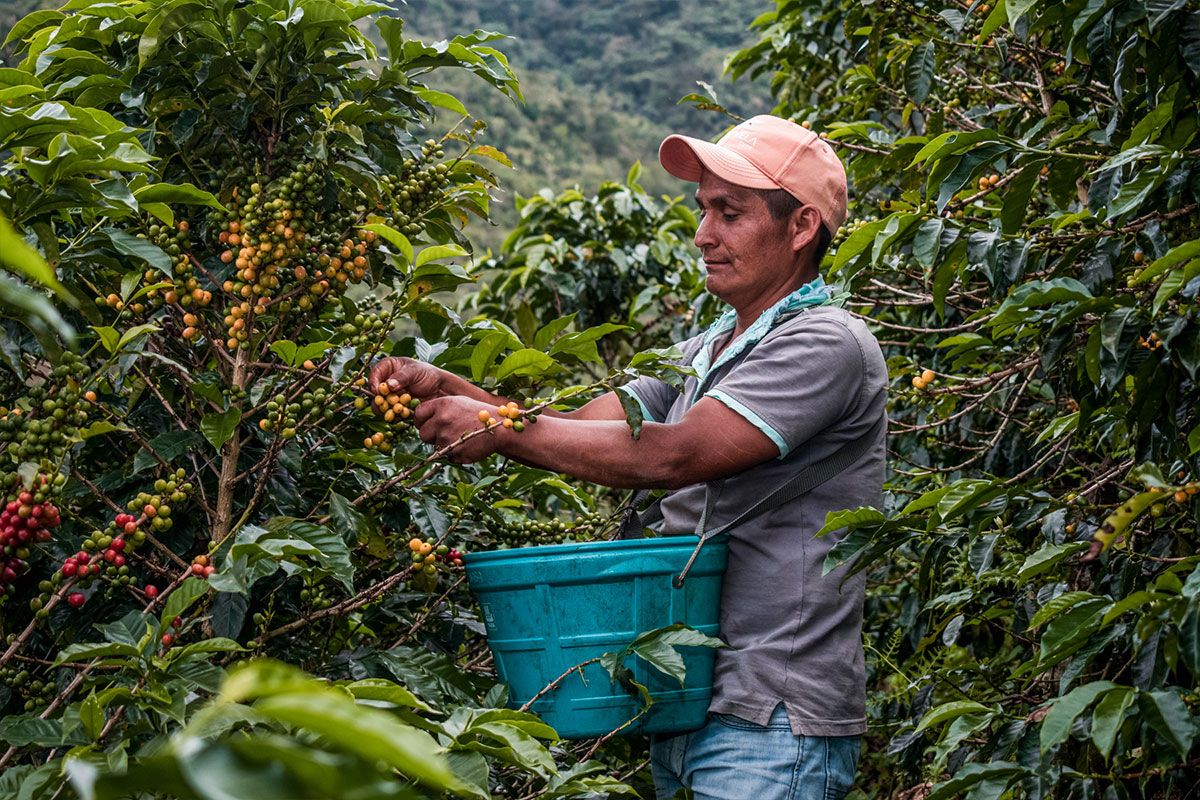 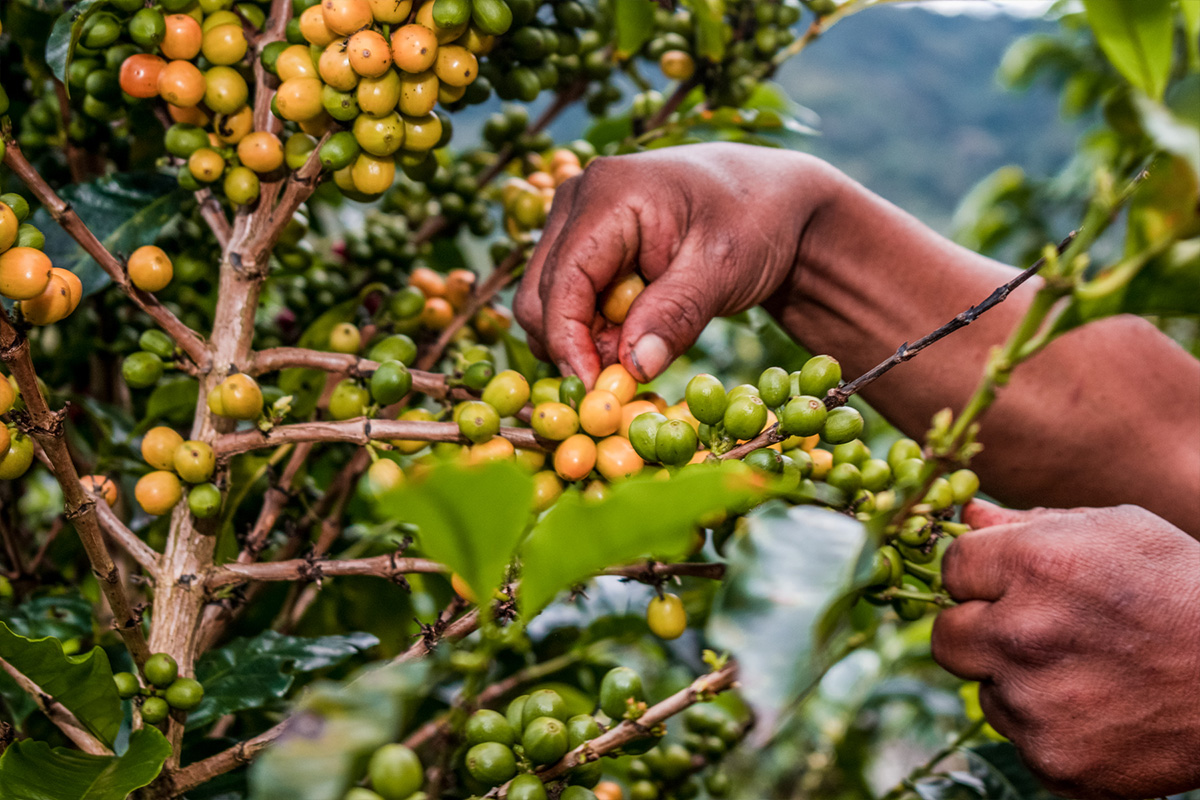 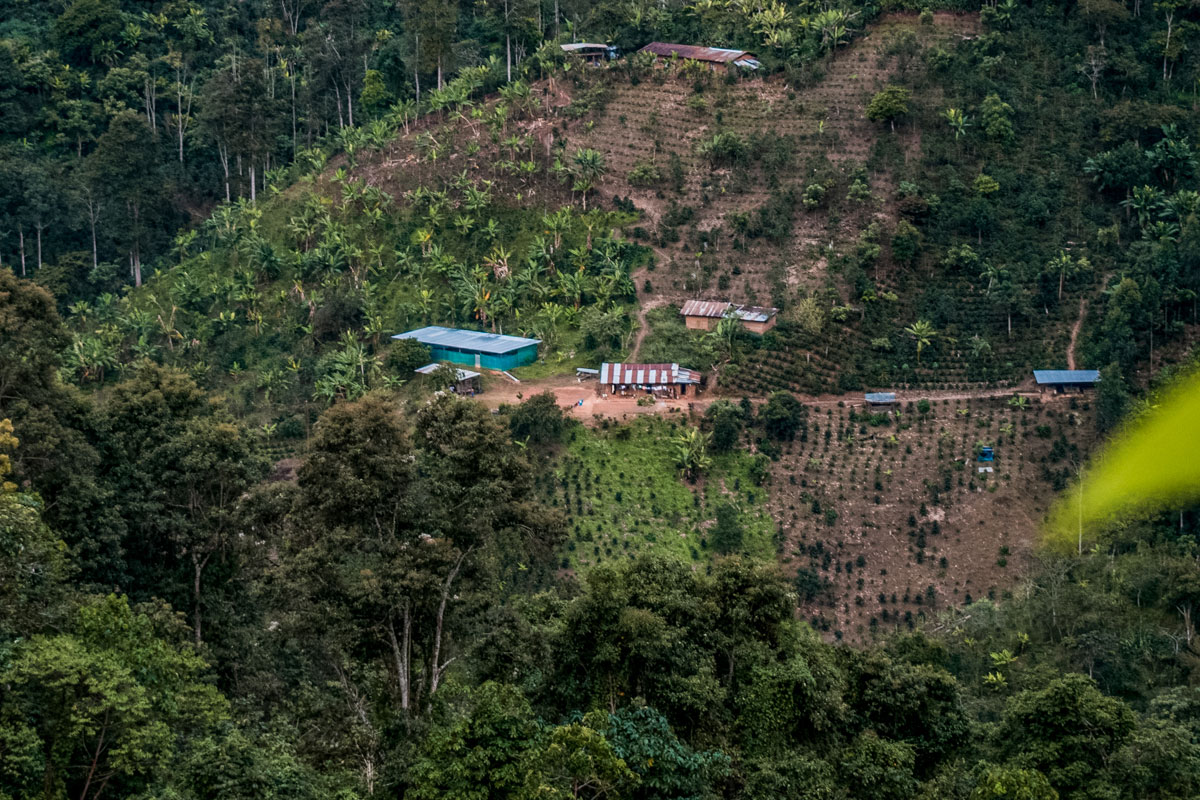 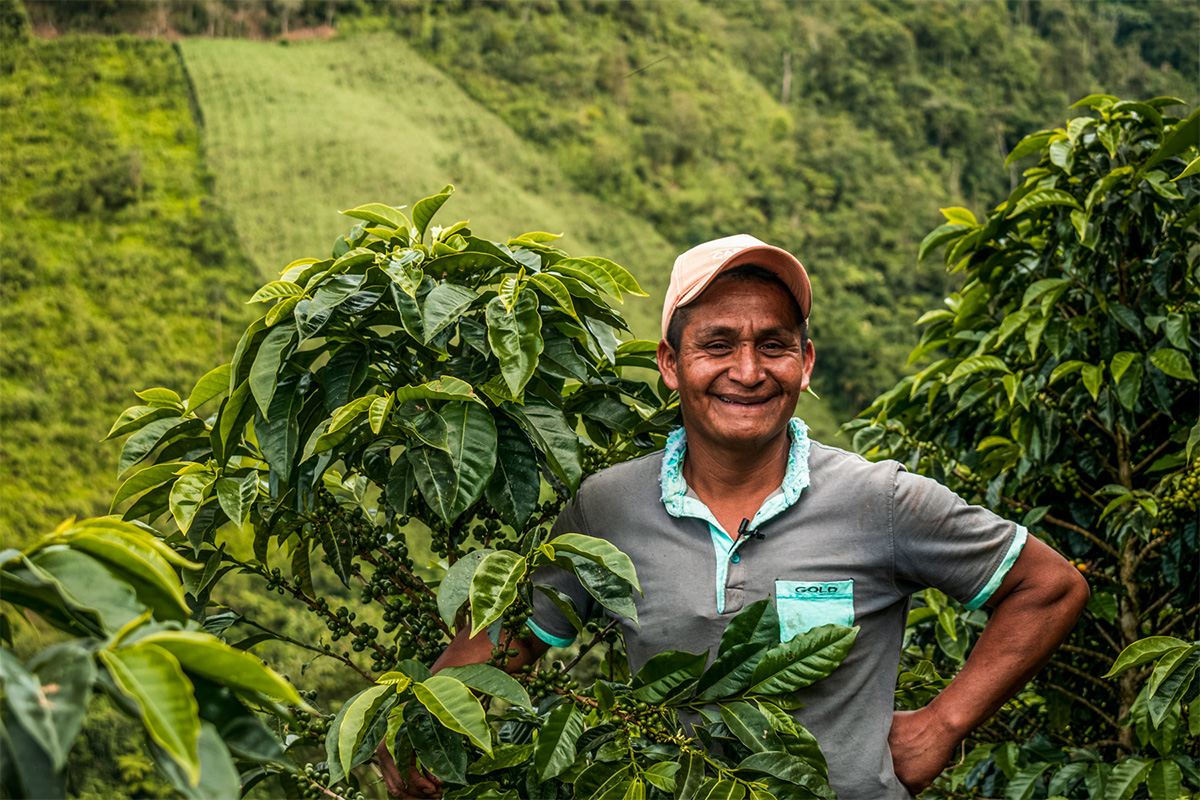 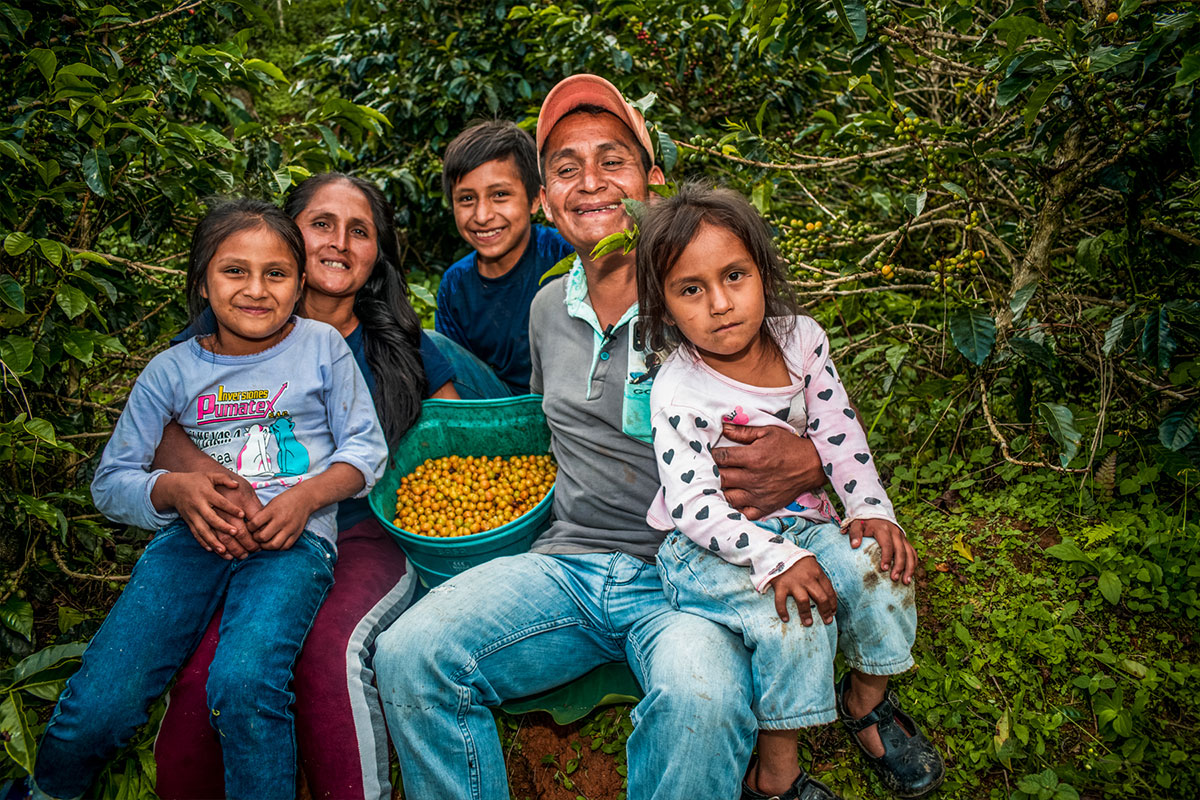 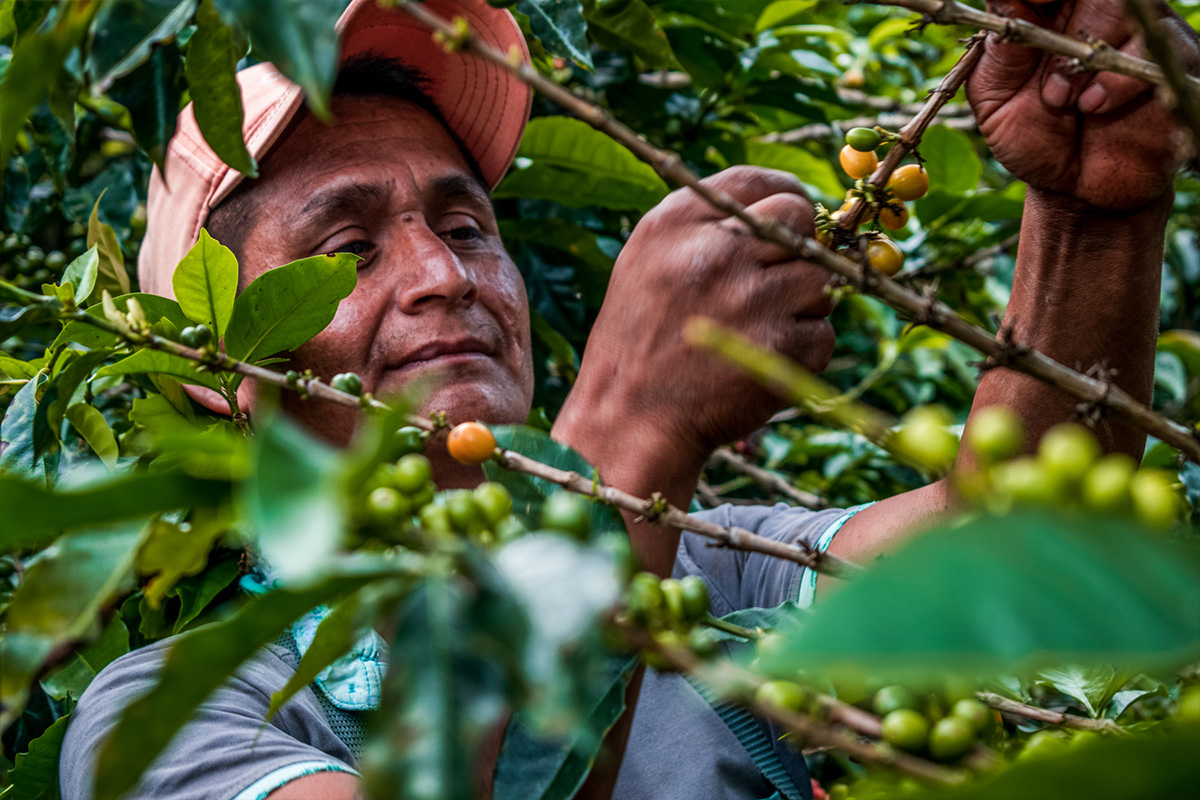 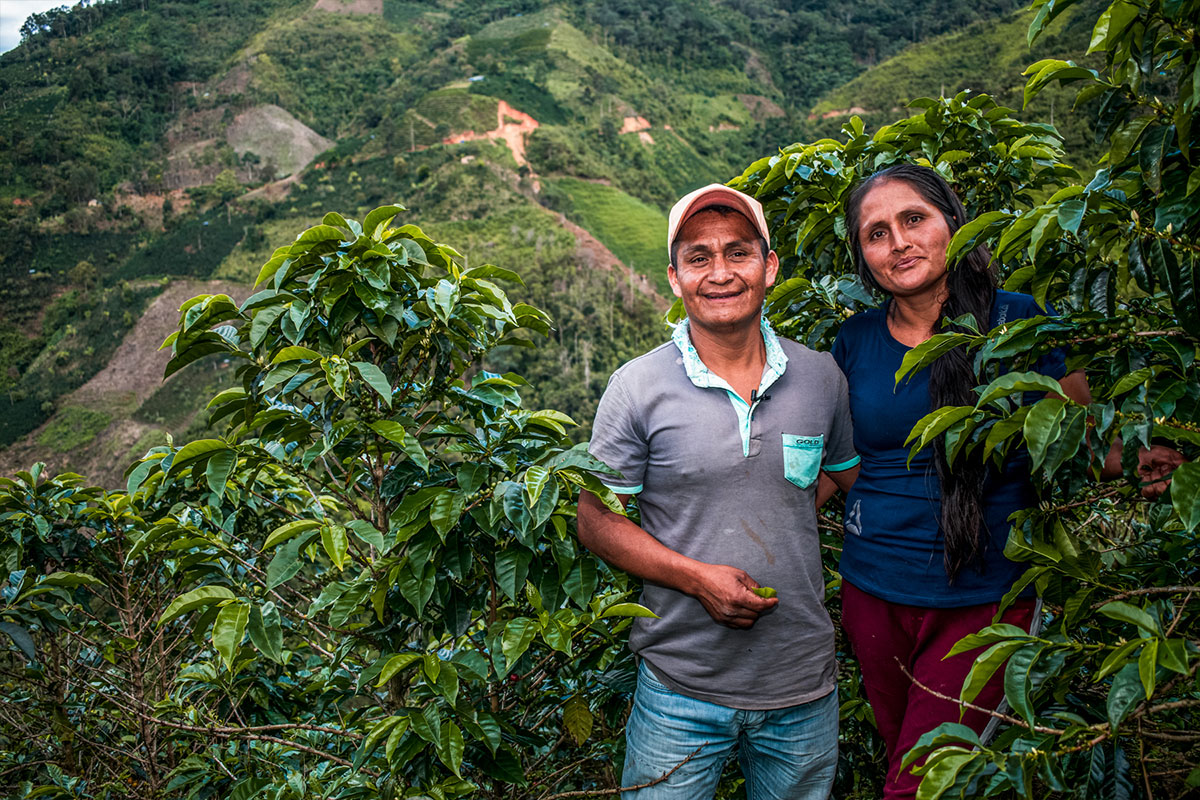