Jose Lasso and Martha Zuñiga own two small farms, La Cuchilla and El Diviso- but it is the entire family that come together to carry out the process of coffee production. The smaller farm La Cuchilla, meaning the knife and named so because of the honed steepness of the land, is exclusively planted with Pink Bourbon. Jose learnt about coffee production when he was fifteen years old. After school he would pick cherries on local farms and this income formed the basis of what he used to buy his first farm. Being his own boss is important for Jose, and although producing coffee has been challenging for the entire family in the past, their dedication is so valuable to him. He says, “a lot of time and hard work goes into making what we, as a family produce, and I hope that this is reflected in the cup”.

This Pink Bourbon lot was fermented for fifty hours in two stages. It was grown on La Cuchilla and processed on El Diviso, all the work was carried out by the Lasso family. 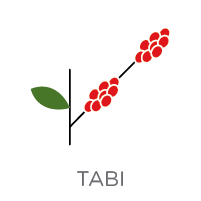 Fermented with native yeast for 25 hours 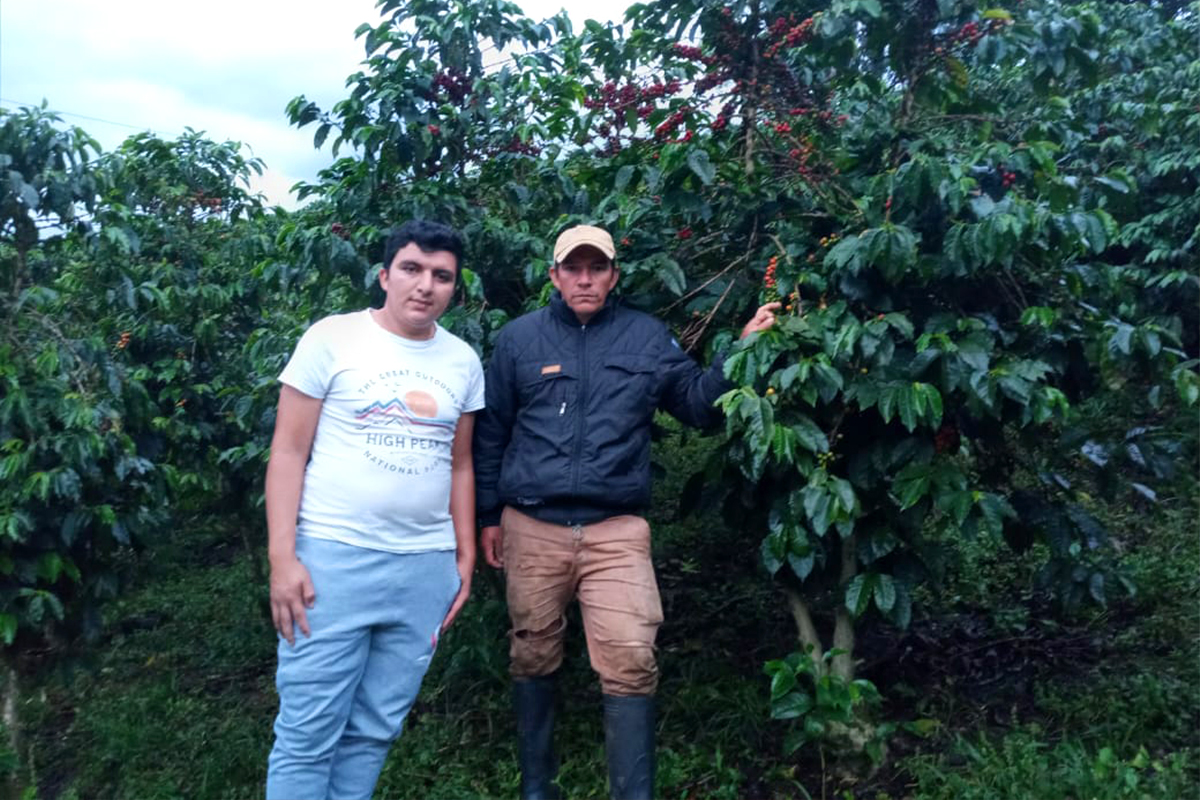 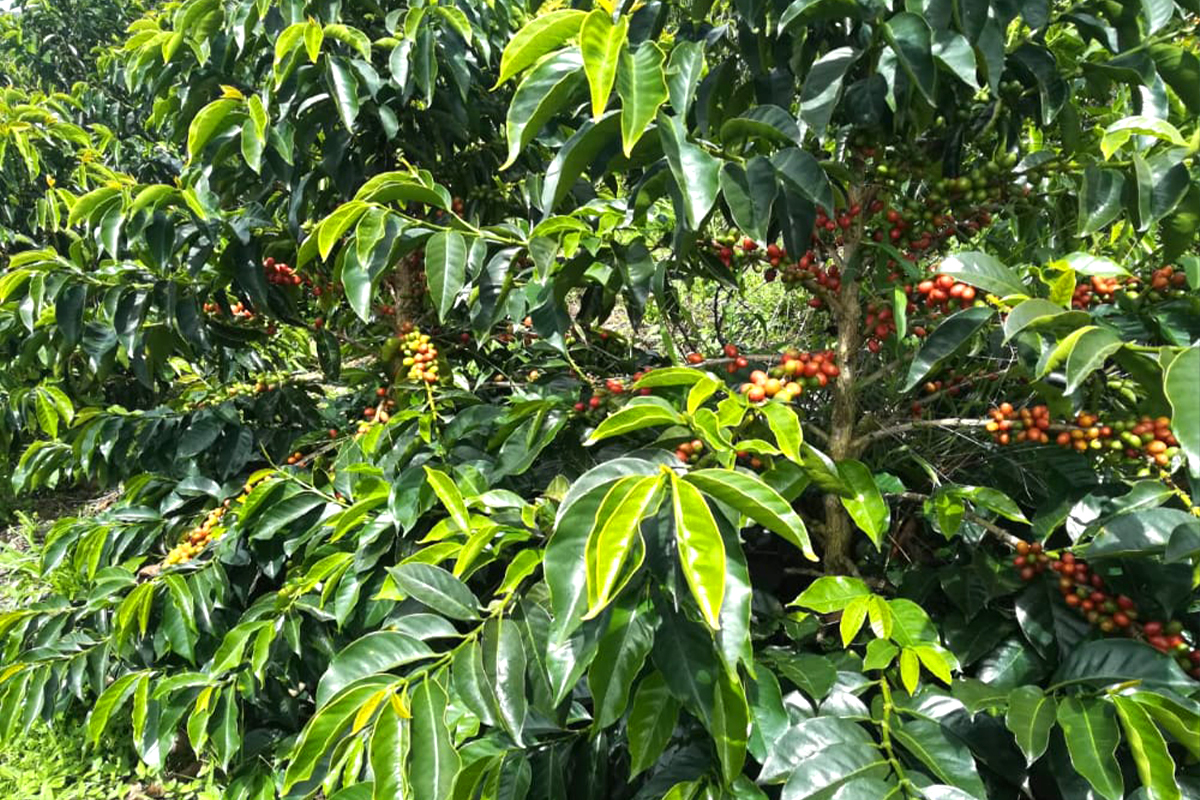 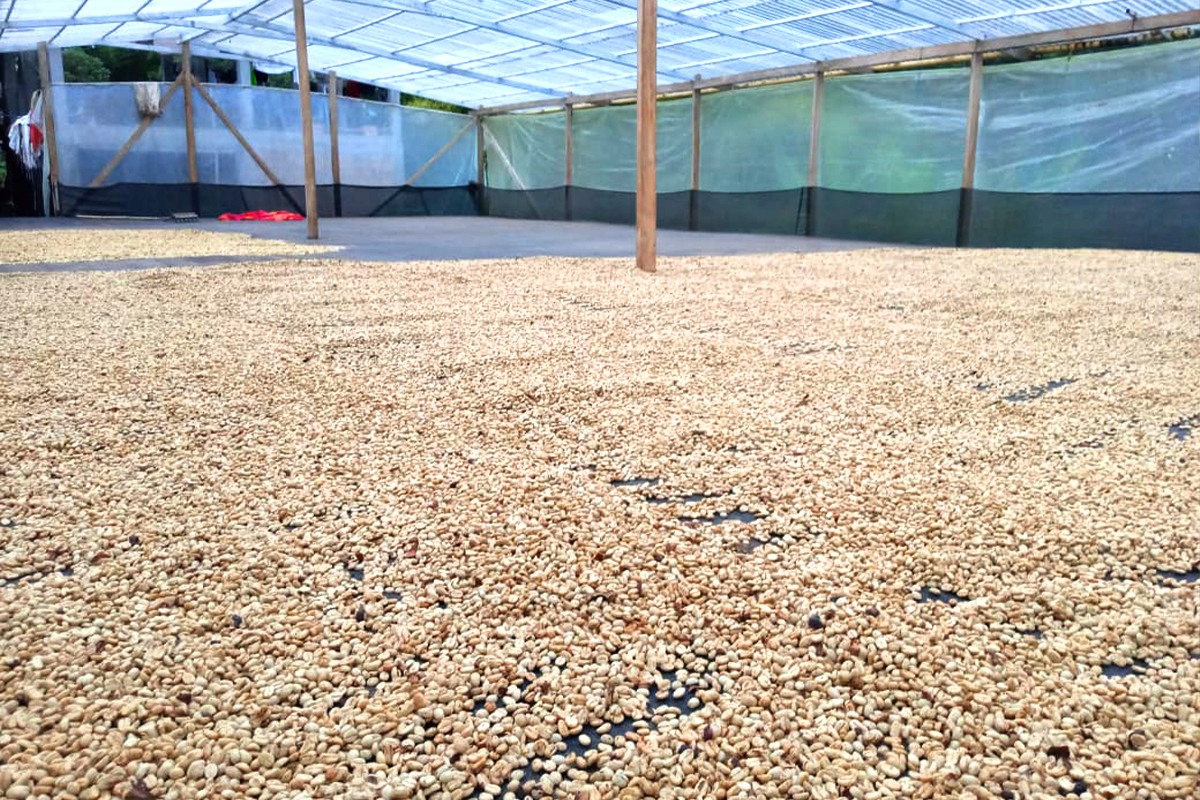 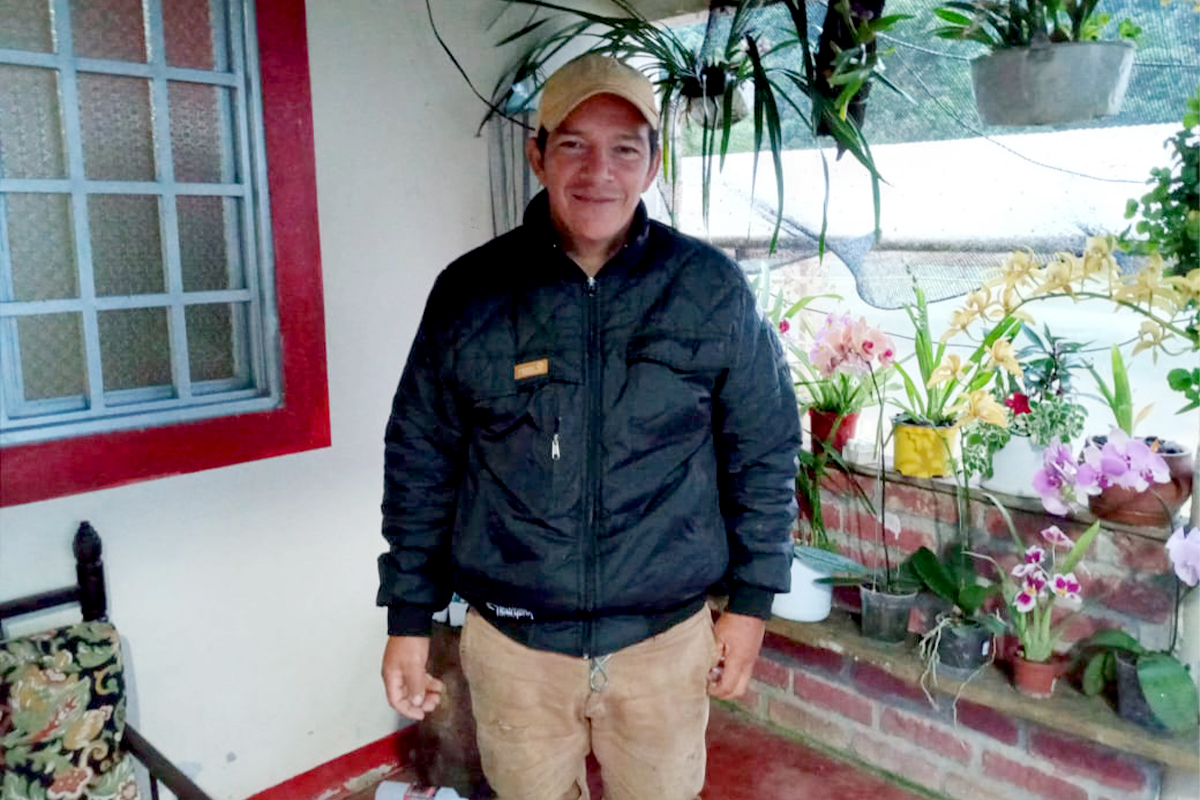 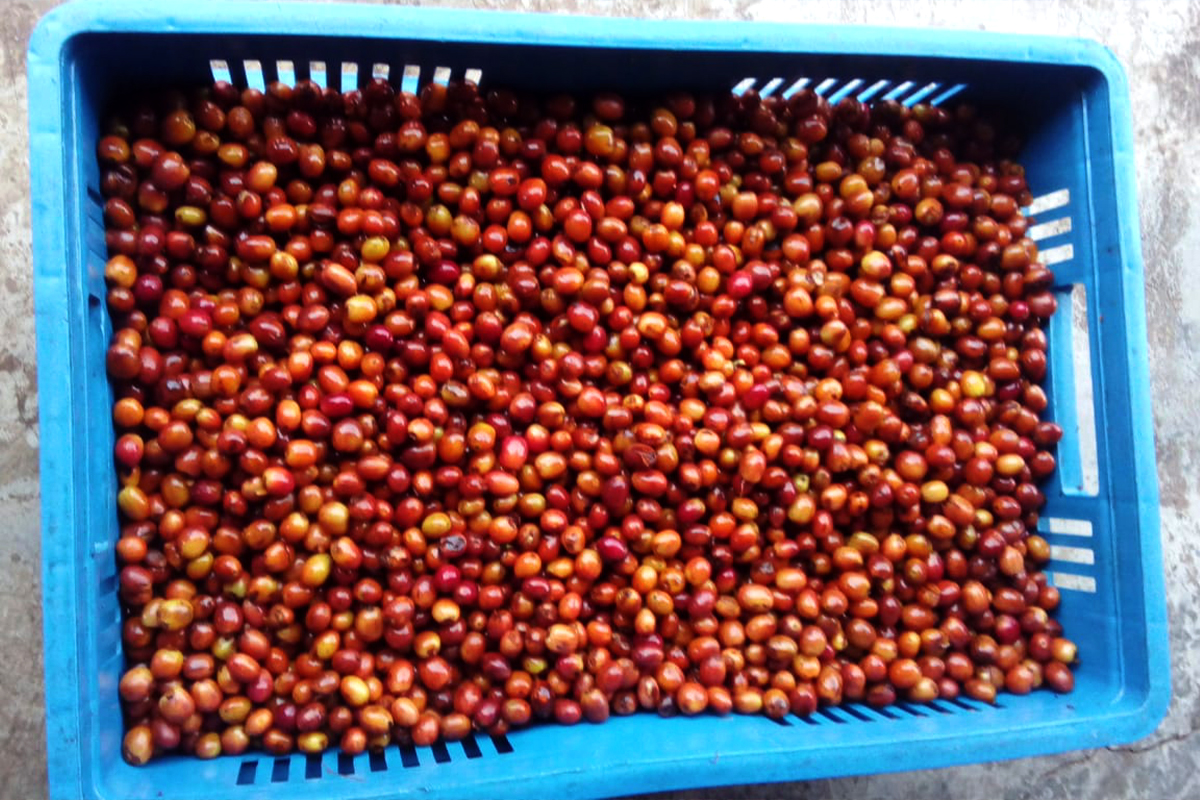