Group of small-scale producers from La Palma and Citala 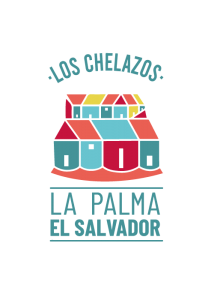 Chelazos refers to the people who live in Chalatenango, a northern district of El Salvador bordering with Honduras. The people in this part of the country have a lighter colored skin and green or blue eyes. This is a bit of a rarity when compared to the rest of the population and because of these characteristics they are referred to as ‘Chelitos’, which is where the name Los Chelazos comes from.

Los Chelazos is a blend of coffees from two main cantons: Citalá and La Palma, both of these are part of the Montecristo Trifinio, a tri-border national park shared between El Salvador, Guatemala and Honduras. Designated as a biosphere reserve in 2011, this is a protected area of incredibly rich bio-diversity.

Caravela started developing relationships with producers in this area in 2012 and opened a buying station and cupping lab in La Palma in December 2015 for better interaction with the producers. 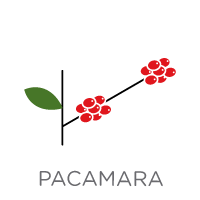 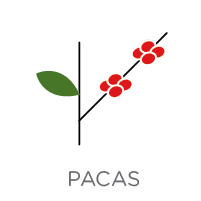 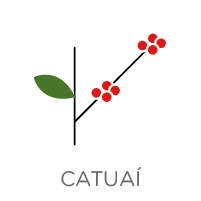 Traditional fully washed process in micro-mills at each farm. Natural and honey processed.

Fully sun-dried on patios and raised beds for 12-18 days. 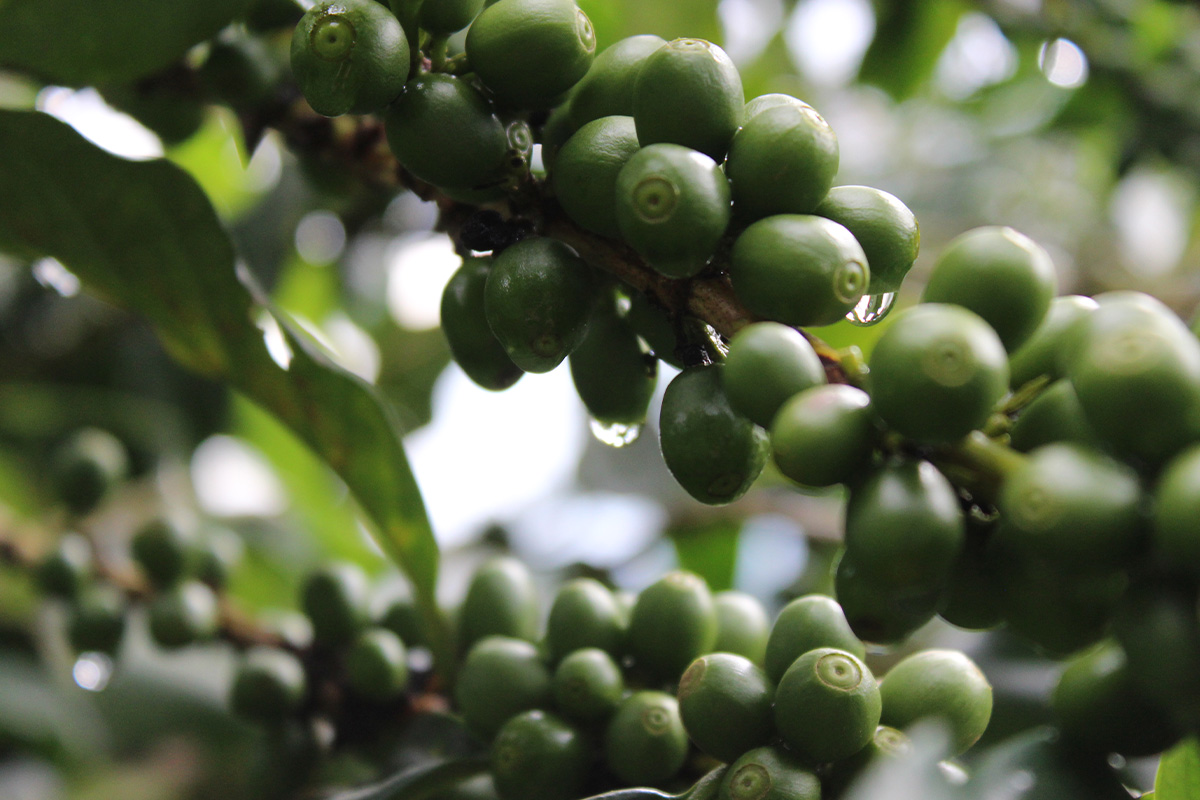 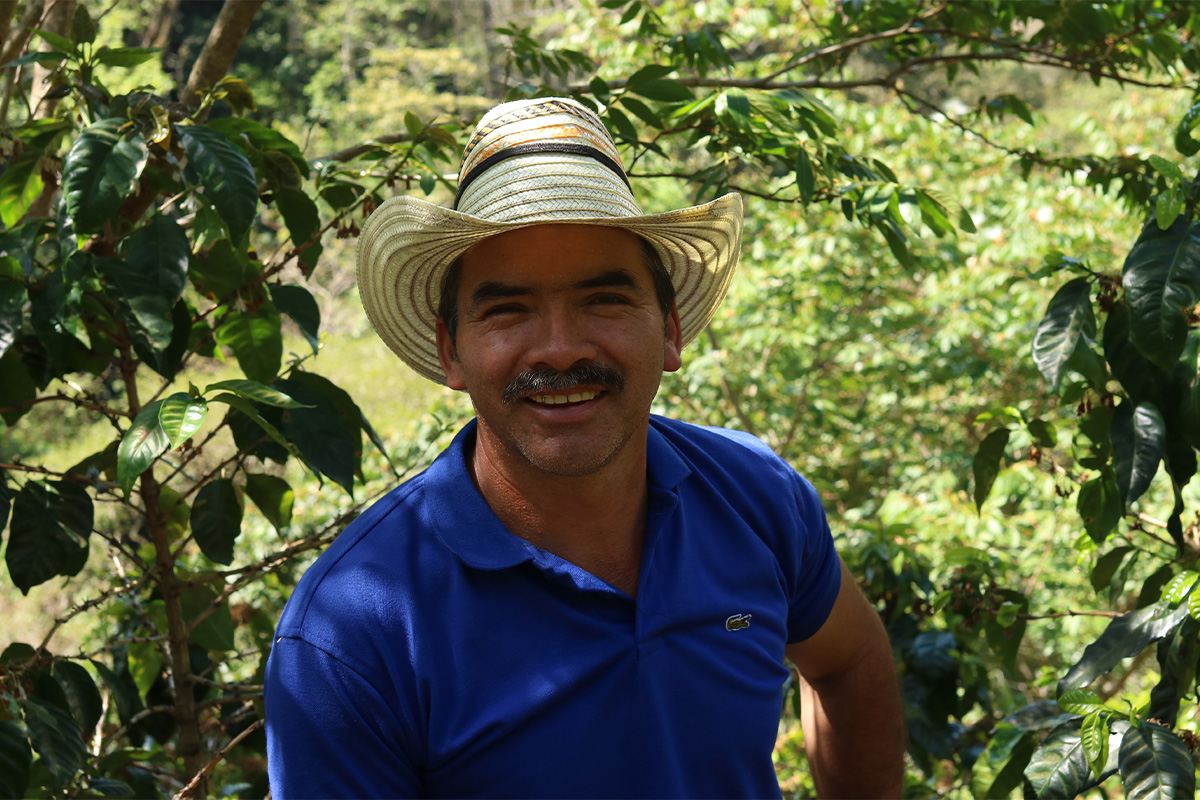 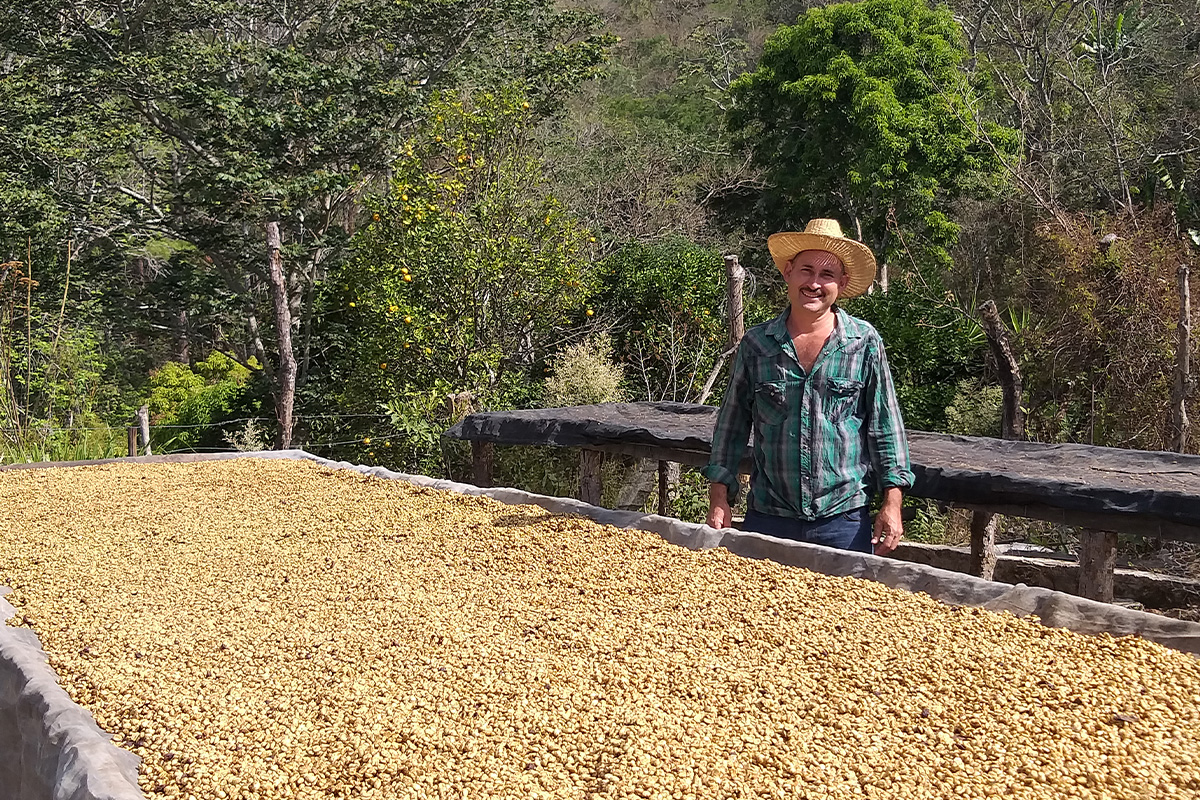 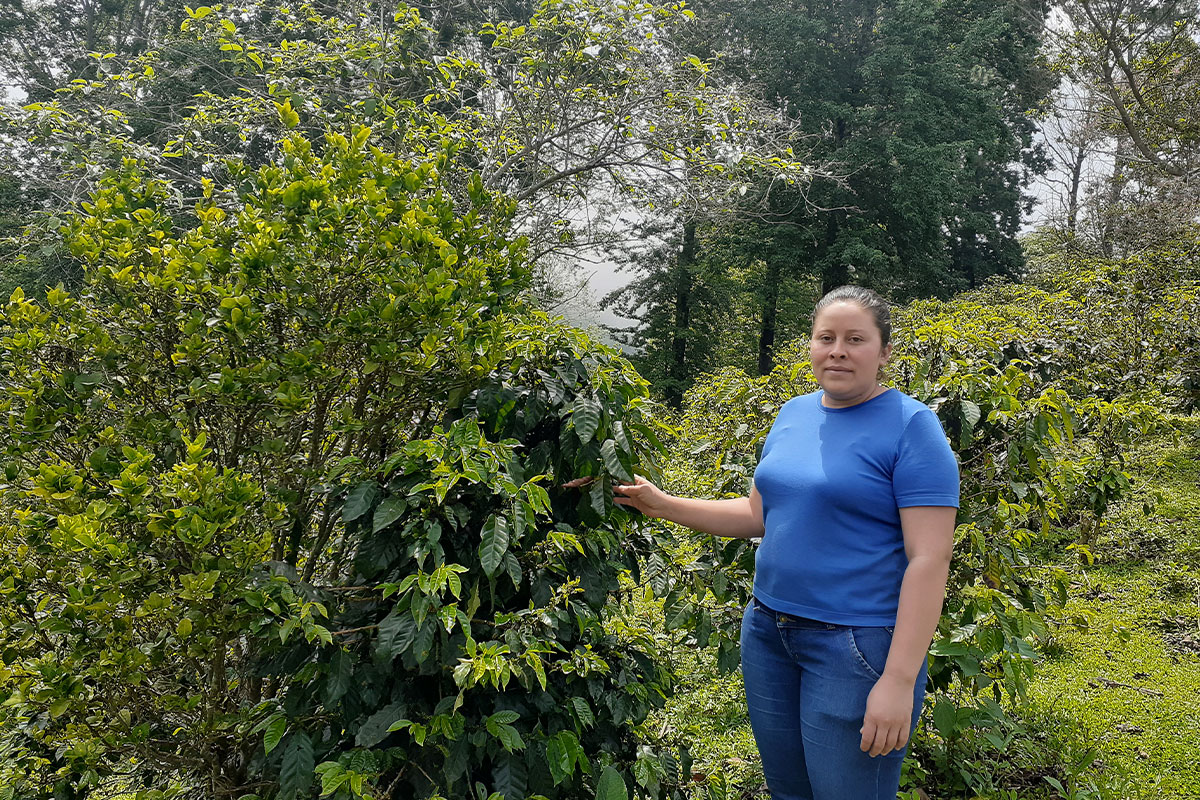 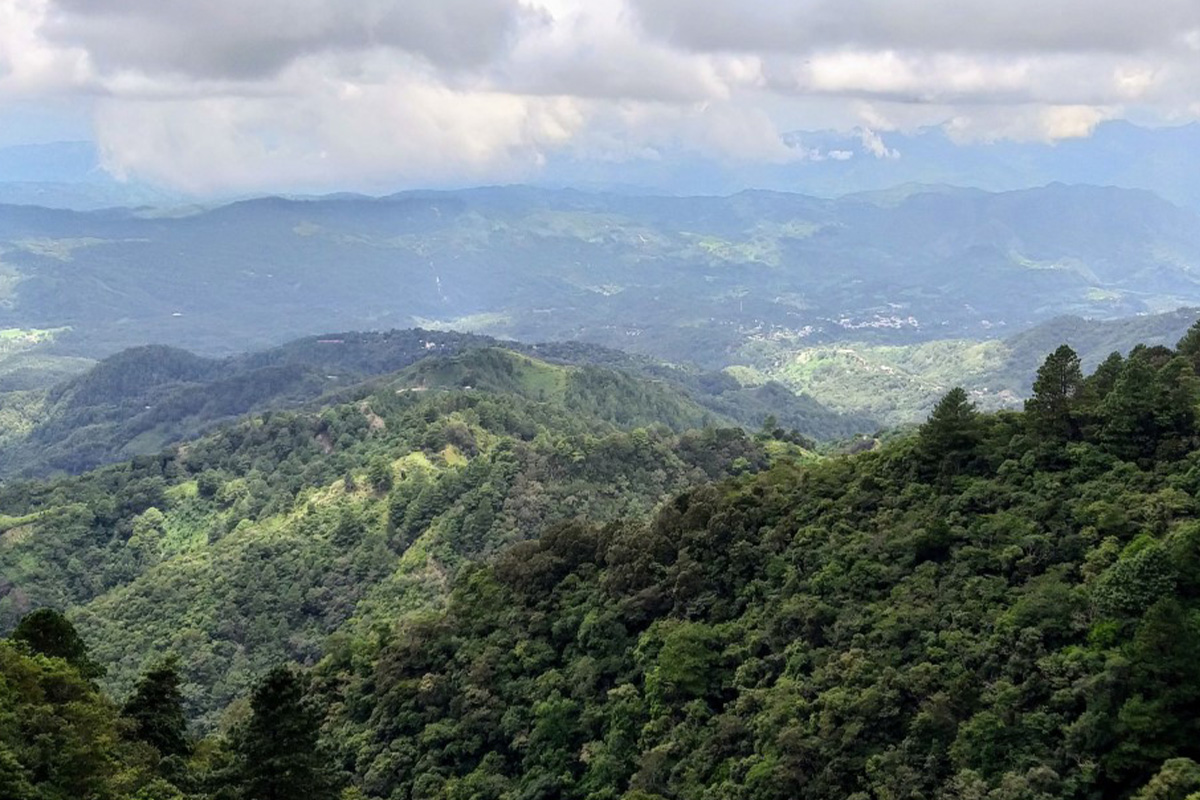 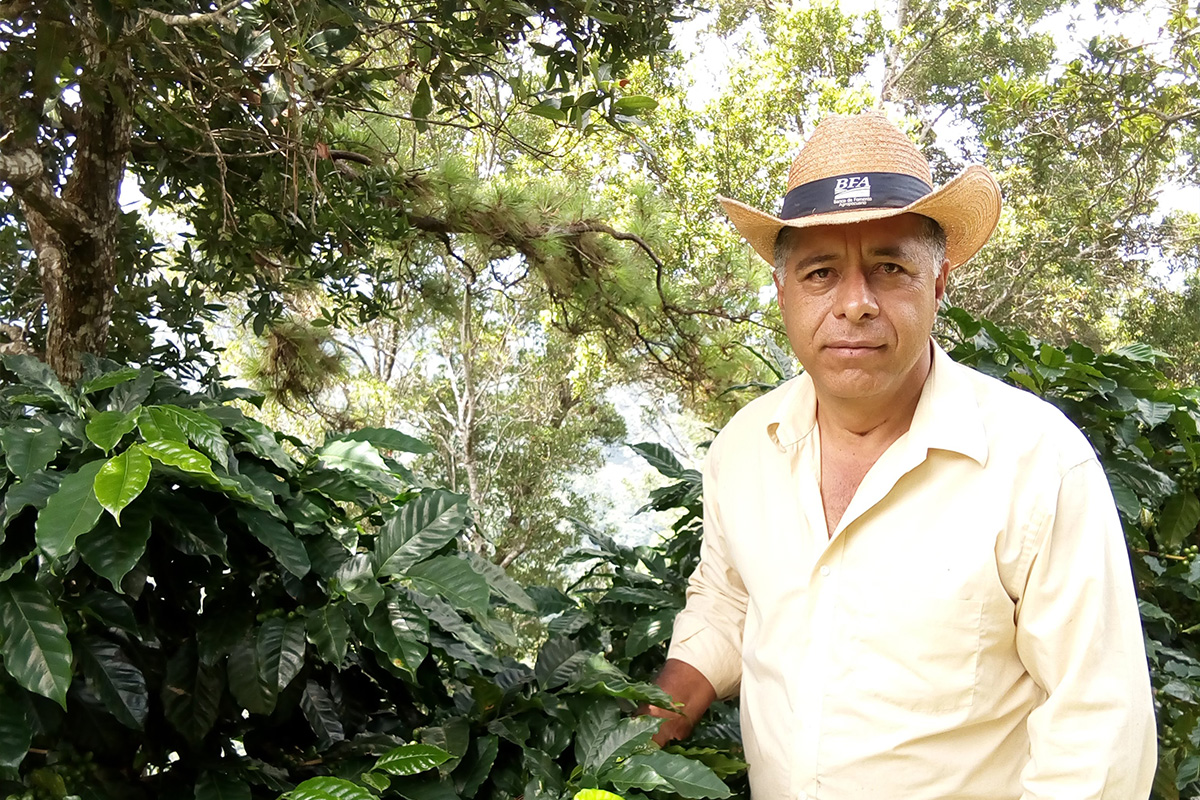 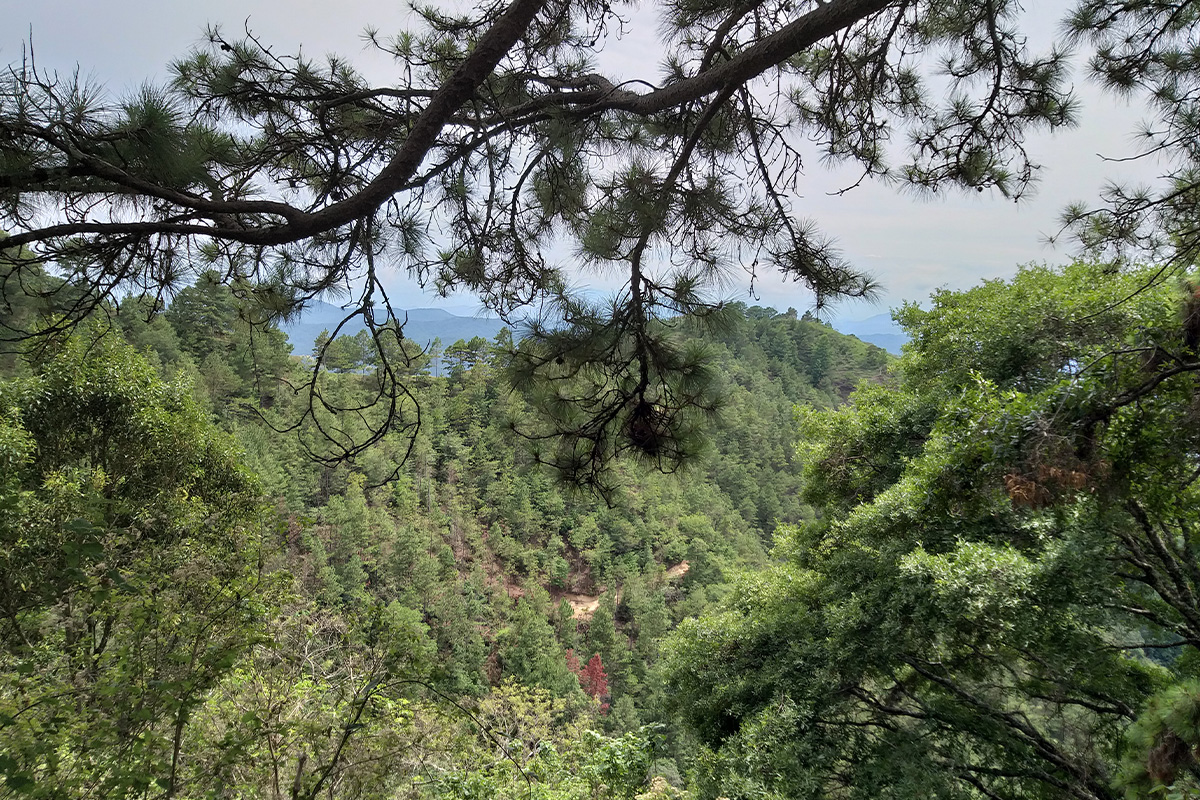 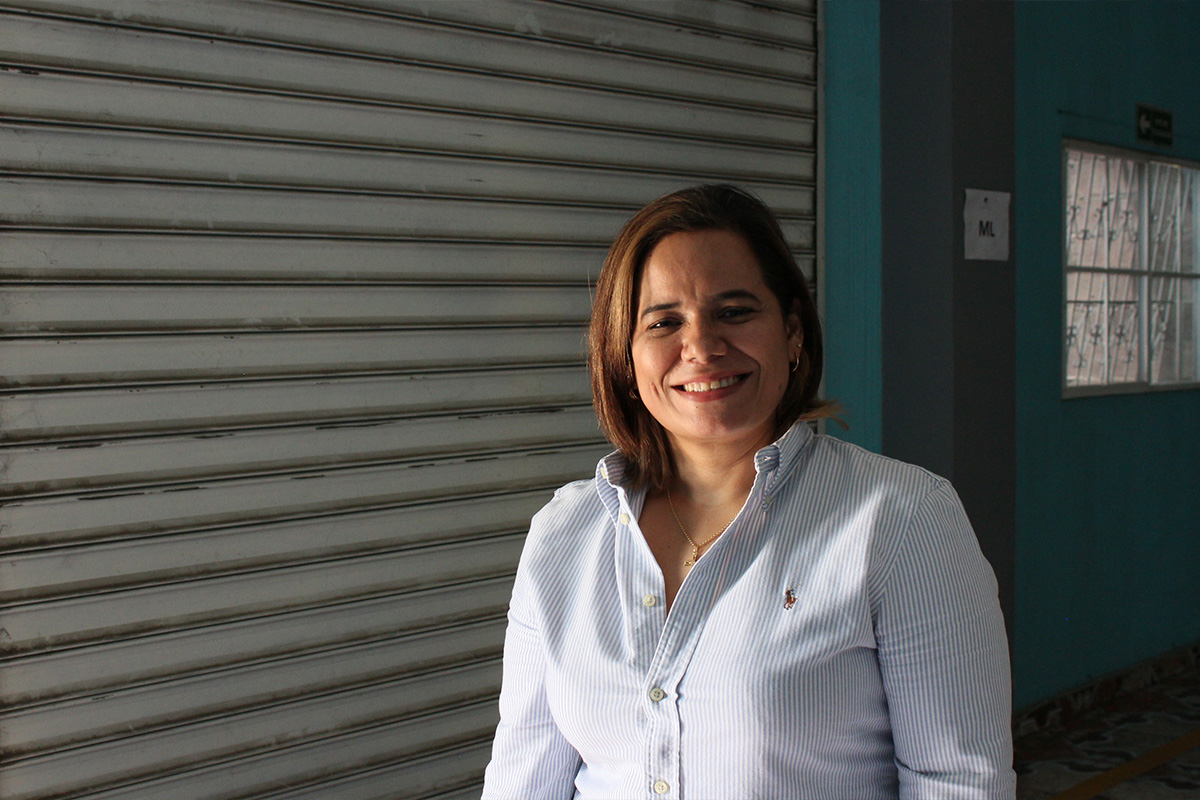