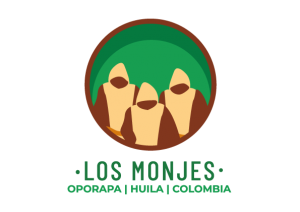 Oporapa is a place of religious habit. Early on Sunday morning the church is full of people ready to worship. As the service progresses, more people arrive on foot or motorbike, seemingly unconcerned by turning up late. This tradition came into existence through the importance of the monastery that sits up in the mountains, a little over an hour away from the town centre. This monastery and the monks (Los Monjes) that created it, played an important role in the cultural development of the whole region. The people from Oporapa would make pilgrimages to the monastery to seek the wise advice of the monks that lived there, and over time this has led to the faithful place we know today.

The faith of this place finds its way into the coffees and into those who produce it. Oporapa was also one of the first places that Caravela exported coffee from nearly 17 years ago. Caravela’s work in this region combined with the faithful hard work of the local population has created certain interesting characteristics in the region. The majority of coffees produced in the region are traditional varieties for example. Even when new more resistant varieties arrived, famers here kept their faith and focus on producing quality, traditionally.

Los Monjes is a community of around 100 coffee growing families based in the municipality of Oporapa. Coffee here is grown on steep hills, in rich volcanic soil. 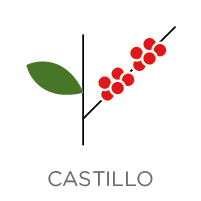 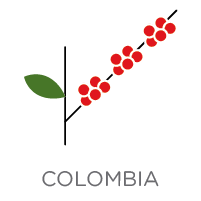 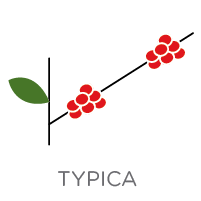 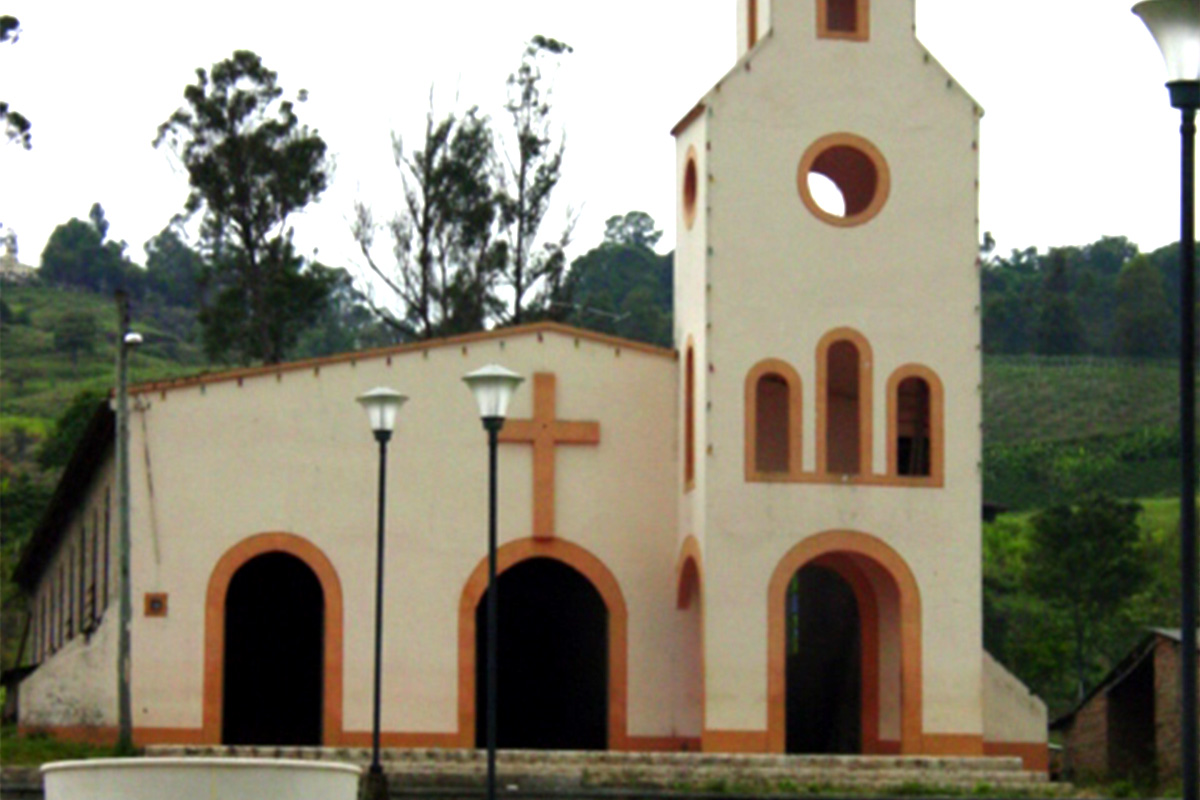 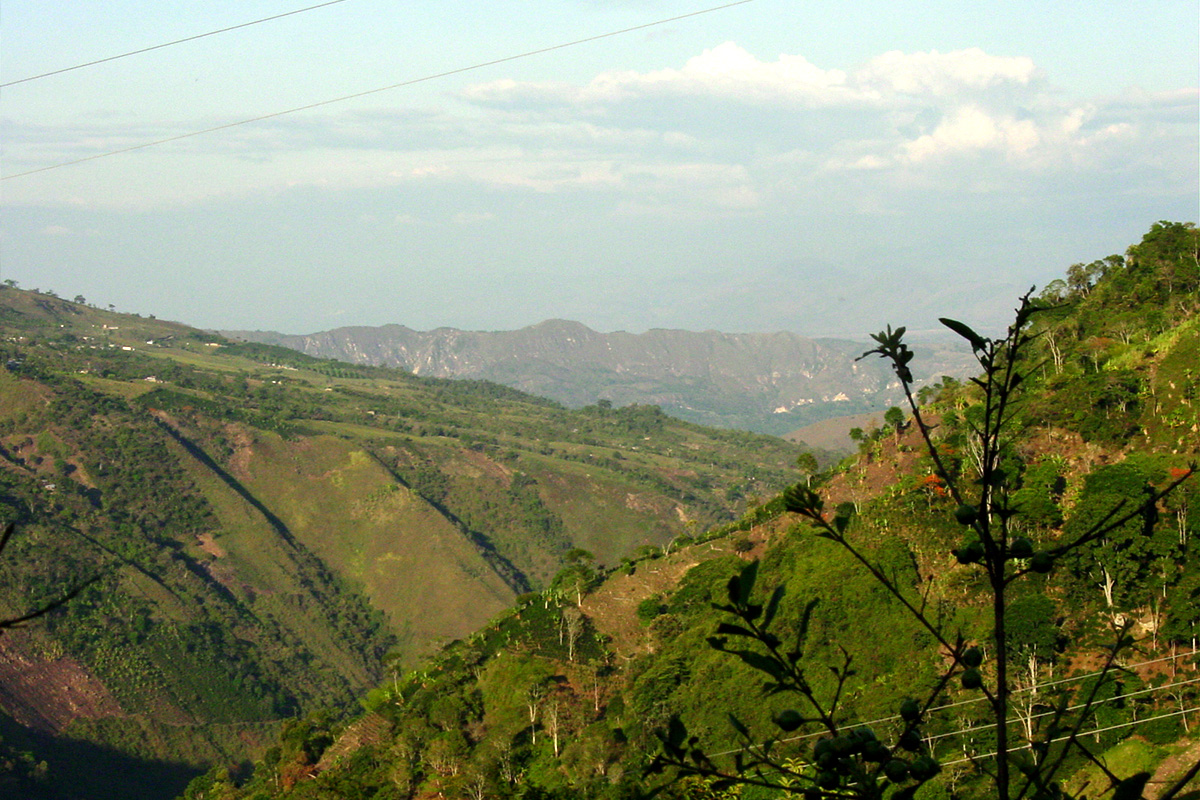 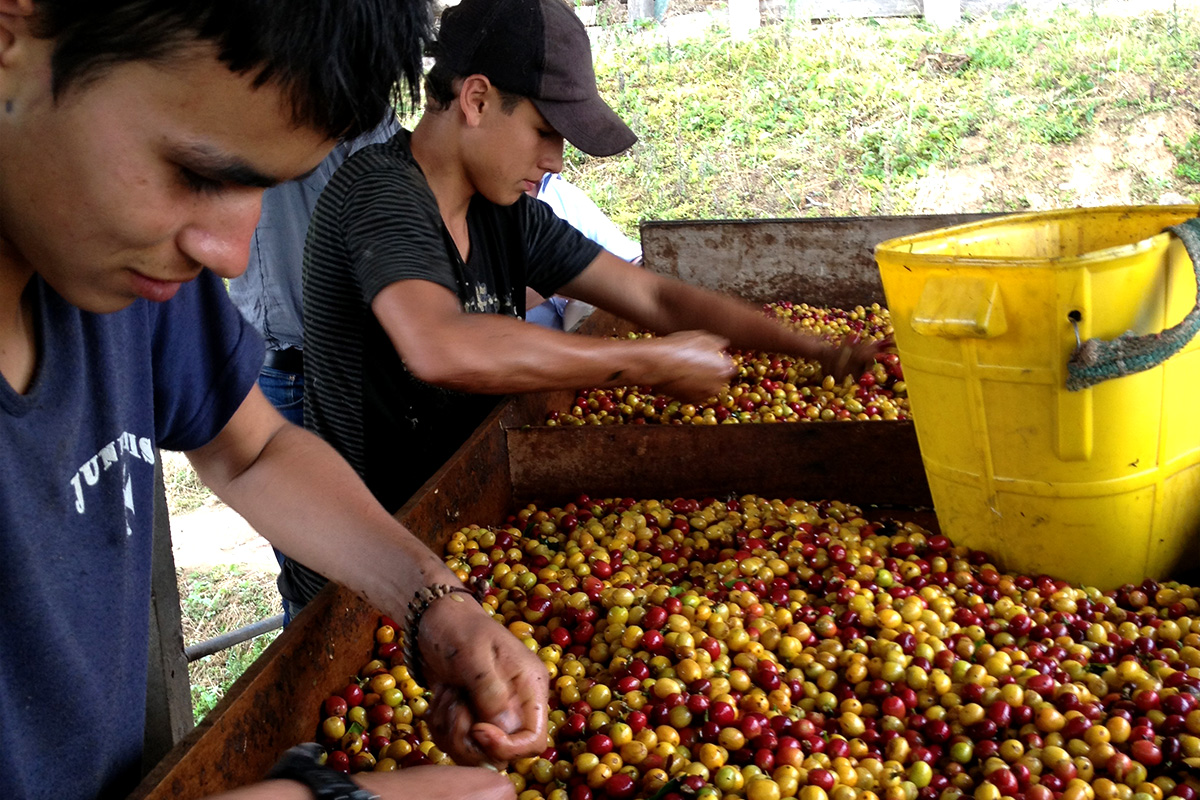 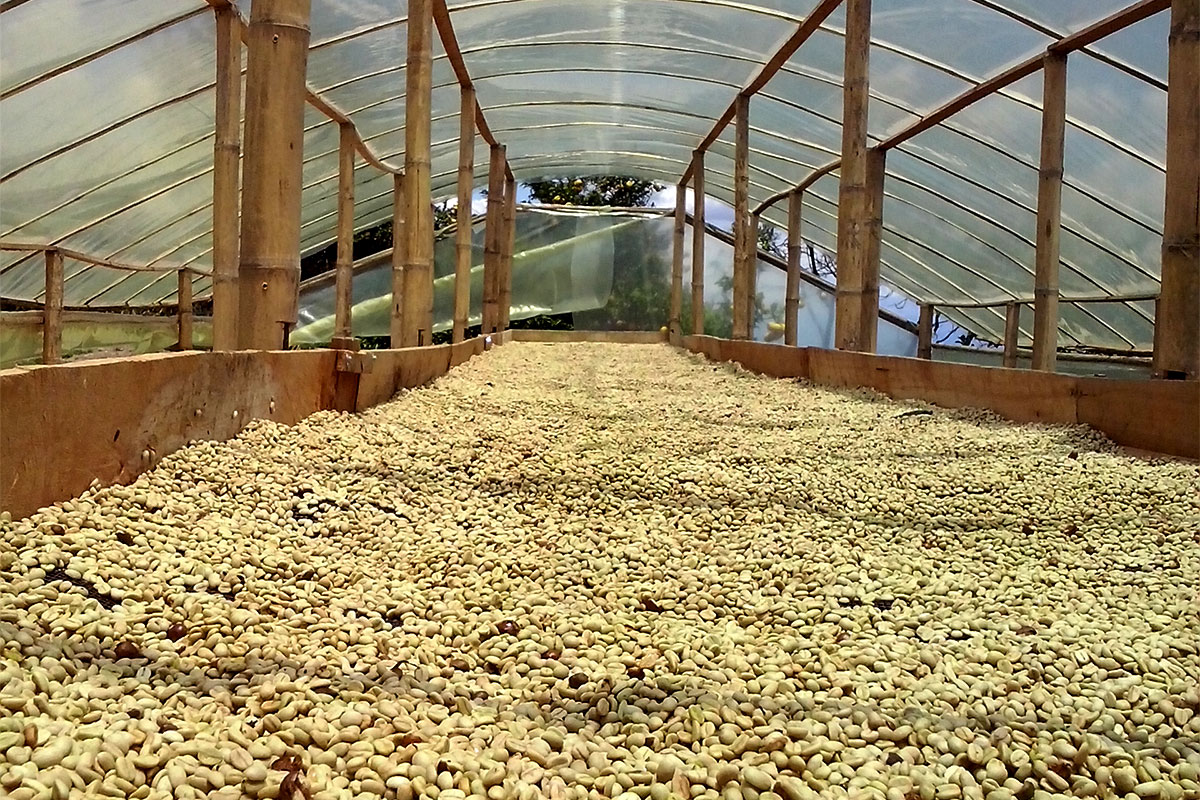 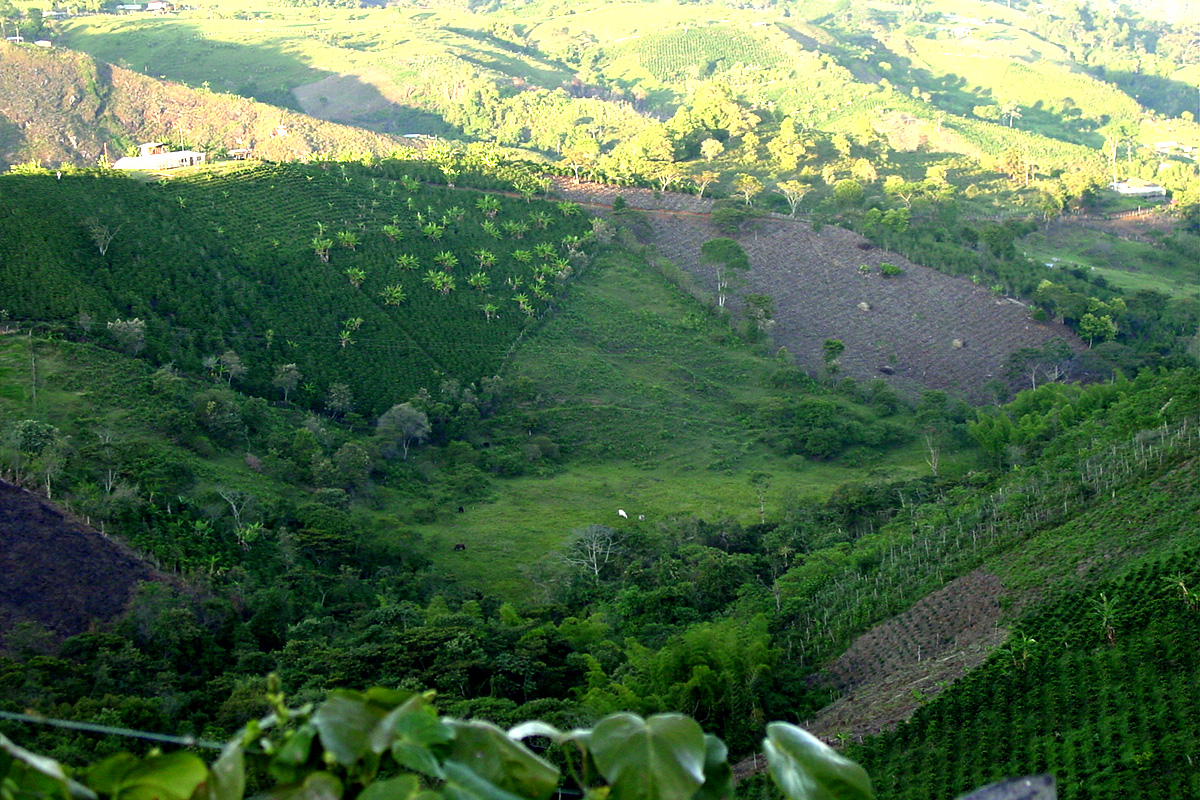